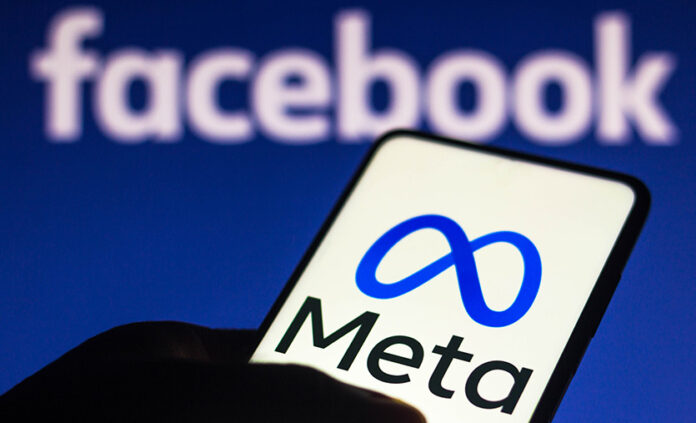 The Turkish regulator said the company held a dominant position in personal social networking services and online video advertising and had obstructed competitors by merging data collected through its core services Facebook, Instagram and WhatsApp.

In 2021, the competition authority launched an investigation into WhatsApp, and then Facebook Inc., after the messaging app updated its terms of service saying it was reserving the right of its owner Facebook Inc and its subsidiaries to collect user data such as phone numbers and locations, a change that was rolled out globally.

“The 2021 update did not ask users to agree to let Facebook collect user data. It provided clearer, more detailed information to our users on how and why we use data,” the spokesperson said, adding that there were no changes to WhatsApp’s data sharing practiceswith that update.

Turkey’s competition authority said Meta must act to reinstate competition in these markets and prepare annual reports about the steps it will take for the next five years.