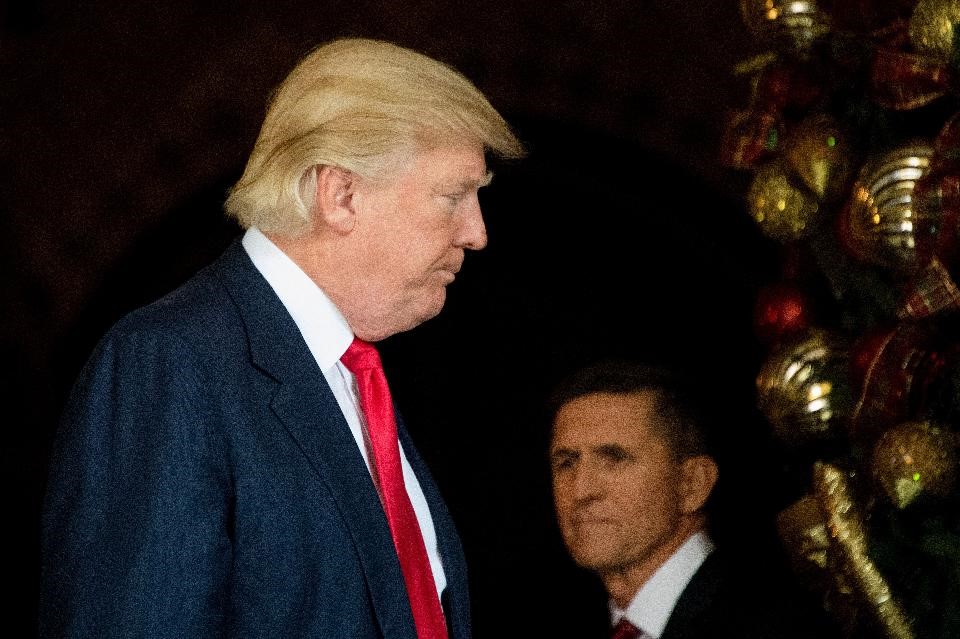 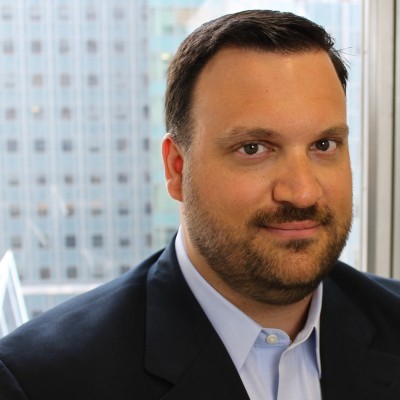 I focus on trends in M&A, capital markets and the art of deal making.

Opinions expressed by Forbes Contributors are their own.

Despite his initial populist opposition to the AT&T-TimeWarner mega-deal, Donald Trump has signaled with recent appointments that his administration may look more favorably on larger corporate deals than anticipated.

To get a better understanding of his thinking on M&A and antitrust enforcement, let’s take a closer look at Trump’s appointments. First off, Hollywood financier Steven Mnunchin, a former Goldman Sachs partner, has been tapped for treasury secretary, and Gary Cohn, Goldman’s president and chief operating officer, has been named to head the National Economic Council, the influential body that helps the president set economic policy.

Mnunchin, who was Trump’s finance chairman during the campaign, brings to the table extensive experience on Wall Street as well as recent experience as an investor in Hollywood films. If confirmed by the Republican-controlled Senate, he will oversee Trump’s economic policy, including liberalizing financial regulations and implementing a large tax cut package that should help deal makers by freeing up cash for M&A deals.

Trump has also picked David Higbee, an M&A lawyer at Hunton & Williams, and Joshua Wright, a pro-business economist and former Federal Trade Commission member under the George W. Bush administration, as his advisers on antitrust policy. In a recent New York Times opinion piece, Wright criticized the Obama administration for its knee-jerk opposition to mega-deals.

“The new antimerger fervor is based upon the presumption that [M&As] are never a good deal for consumers because more consolidation always leads to higher prices, and never leads to cost savings or product improvements that benefit consumers. Both are demonstrably false,” Wright wrote. This antimerger bias “ignores the economically simple—yet often forgotten—truism that a high level of concentration in an industry simply does not mean the industry lacks competition. Concentration and competition are distinct concepts,” he added.

Photos: The Richest Person In Every State

IBMVoice: Five Technologies That Will Help To Transform Our Lives Over The Next Five Years

Higbee worked in the Department of Justice’s Antitrust Division under President Bush. Higbee “will be more confident in business and markets and less confident that government can identify and fix problems,” Bruce McDonald, a former Bush administration official and attorney at Jones Day, told the Reuters newswire.

These Trump appointments suggest a much more “non-disruptive” attitude towards corporate dealmaking, which should spur an already hot M&A market. According to our recent Intralinks Deal Flow Predictor, we expect the total number of global M&A deals to increase by 3 percent year-over-year (YoY) in 2016 and to jump 5 percent YoY in the first quarter of this year.

Downside risks exists however, including  Trump’s lack of foreign policy experience and his tendency to shoot from the hip when it comes to social media have the potential to send jitters through financial markets and cause geopolitical and economic confusion.

Trump’s campaign pledge to renegotiate or scrap major trade deals, could also send shockwaves through the global economy and dampen enthusiasm for dealmaking. On trade policy, Trump’s appointments so far are a mixed bag. The president-elect has named two free-trade skeptics to key trade posts:  Wilbur Ross, a private equity investor, as commerce secretary, and Peter Navarro, an economics professor and vocal critic of China’s trade policy, as head of the National Trade Council.

At the same time, Trump has named Robert Lighthizer, a former trade official in the Reagan administration, as the U.S. trade representative. Lighthizer has a reputation for working within the global trade regime to get better terms for U.S. companies, according to David Francis with Foreign Policymagazine.

In sum, the M&A forecast under a Trump administration is mostly sunny. If Trump continues to gather pro-businesses advisers into his inner circle, tones down his antitrade rhetoric, and reins in his “policy” announcements via twitter, the current M&A wave should continue and could even accelerate under a Trump presidency.